In the centre of an equilateral triangle between Turin, Casale and Asti, lies Brusasco, at the foot of the hills and on the Po riverside near its confluence with the river Dora Baltea. The first stable settlements were set here during the Roman Age, but the village’s foundation is to be placed almost certainly between the sixth and the eighth centuries when, on the imperial road connecting Verrua and Industria, it arose near Quadratula as its suburb. 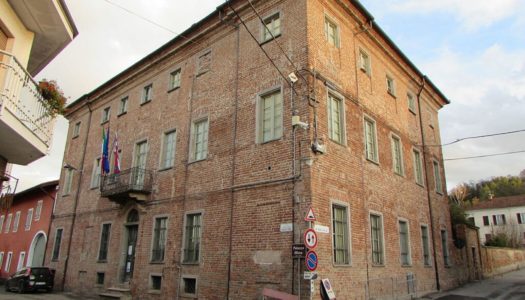 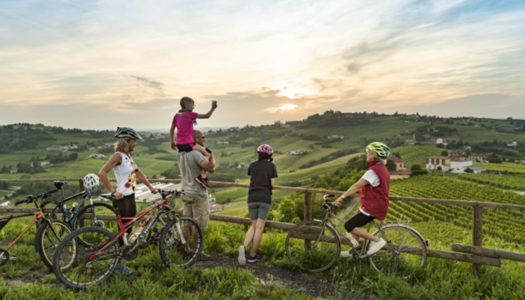 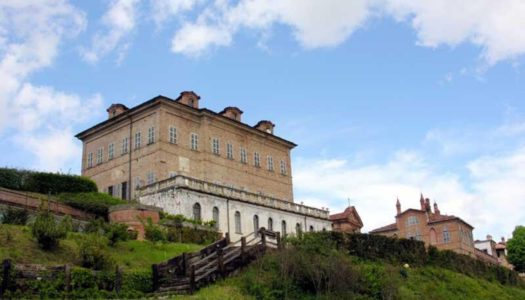 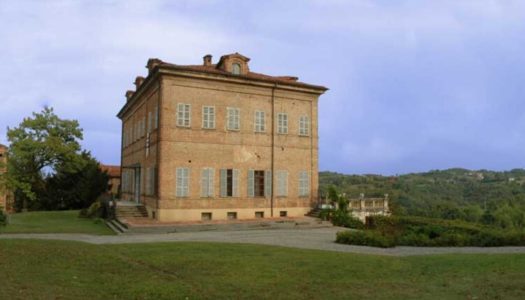 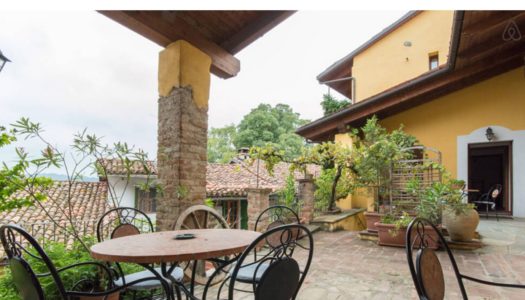 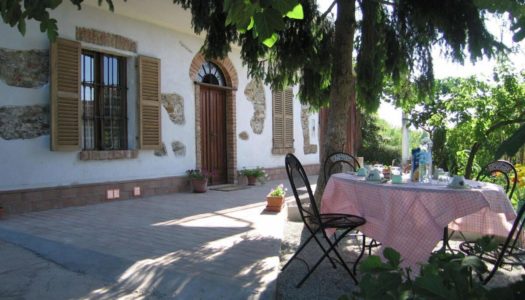 Join us our community

Stay up to date on Monferrato events and news

Any cookies that may not be particularly necessary for the website to function and is used specifically to collect user personal data via analytics, ads, other embedded contents are termed as non-necessary cookies. It is mandatory to procure user consent prior to running these cookies on your website.